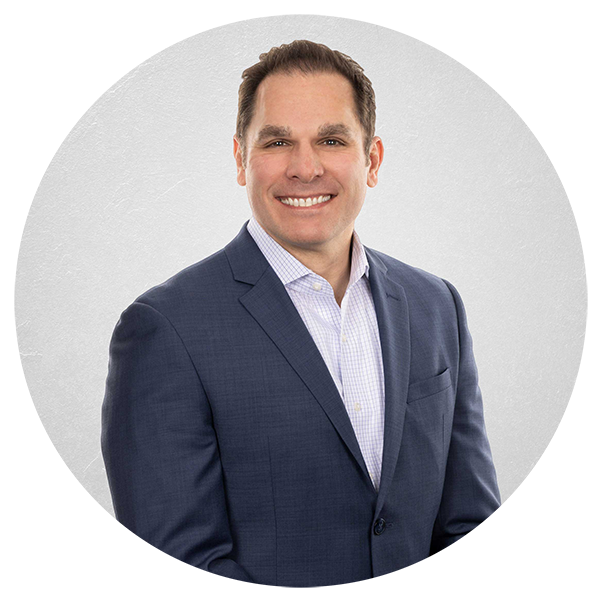 Todd manages the overall operations and business activities for TowerCo, one of the largest privately held tower companies in the United States. Before becoming CEO in 2018, Todd had been involved in leading the Sales & Marketing efforts for Colocation & Build To Suit sales for 13 years, as well as spearheading the site development for new tower builds and tower acquisitions. Prior to coming over to TowerCo, Todd held several management positions at SpectraSite Communications, which was later acquired by American Tower. He served as Director of Sales for the Northeast Region, Director of Sales for the West Region and as National Sales Manager. Todd began his career in the wireless industry working on several new market carrier build outs for SBA Communications and Nextel Communications, where he held various site development roles on the east and west coast. Todd has over 25 years of experience in the wireless infrastructure industry and has a Bachelor of Science in Communication from Ohio University. Todd is also a Member of the Board of Directors for the Wireless Infrastructure Association (WIA).